Need Someone To Save Adopt An African Child 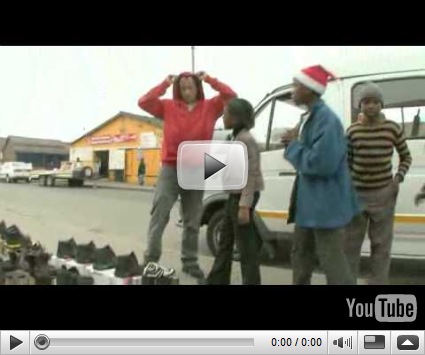 A shining example of why Pauly Shore continues to be an irrelevant ass.

“I’m going to take it back with me to America for a better life.” Hilarity ensues. Watching him wallow in his privilege while he devalues everyone around him is supposedly funny.  It is so typical of the western approach to not only Africa but Africans themselves.  Westerners still have not stopped viewing themselves as saving Africans though we are largely responsible for many of the issues on the continent today.

I take particular issue with the recent trend of adopting African children by celebrities.  They have become collectables to serve as evidence of someone's liberals status.  True help would involve helping African families to raise and care for their own children but of course that cannot be supported because no one really wants the darkies to be autonomous beings.  Without a sidekick how could men like Shore play white mans burden?