Glemis Beasley of Detroit hunts, sells and cooks raccoons.  To many of us this activity seems right out The Beverley Hillbillies, but to Glemis it has become a good way to not only support himself but supplement the high cost of commercially grown food.

"Starvation is cheap," he says as he prepares an afternoon lunch of barbecue coon and red pop at his west side home. "Today people got no skill and things is getting worse," he lament"This city is going back to the wild," he says. "That's bad for people but that's good for me. I can catch wild rabbit and pheasant and coon in my backyard."s. What people gonna do? They gonna eat each other up is what they gonna do. I knowed some hard times," Beasley says. "But a man's got to know how to get hisself through them hard times. Part of that is eating right."

He recently appeared on Travels With Charlie a local show out of Detroit.   When 1 in 10 Americans are collecting food stamps, which translates into 32.2 million people now is not the time to turn poverty and coping skills into some from of infotainment to shame those that take what some would consider to be unconventional means to cope.   Poverty is not some form of “lifestyle choice,” nor is it meant to be discussed in the form of shaming. The capitalist system breeds inequality and class warfare.

What I found most startling is the condescension of the reporter versus the way the poverty of white Americans is presented by the mainstream media. Though we very much still push the idea of meritocracy for poor bodies of color, the newly poor white middle class have been exempted from this social lie.  When we consider that if one is of color, you will have additional challenges to overcome i.e. institutionalized racism, the fact that whiteness is understood as blameless for the current economic downturn speaks of the social desire to continually oppress.

Whiteness creates the rules and controls much of the world.   In terms of economics, though we can point to individual success stories the bulk of the worlds wealth is firmly ensconced in white hands and yet it is POC that must pull ourselves up by the boot straps.  If you did not create the game, are not given access to the rule book, and are systematically prevented from making the relationships (read:networking) that are necessary, how is it possible  to advance?

POC have once again become the scape goats that poor whites can unleash their anger at about the reduction in living standards.  It is not at all accidental that during this time that the outcry regarding so-called illegal immigrants is reaching a frenzied pitch.  Now you can volunteer to be a virtual minuteman, guarding the border from the safety of your home. Yes, do your part to keep  the brown hordes from invading and stealing jobs from (white) Americans. 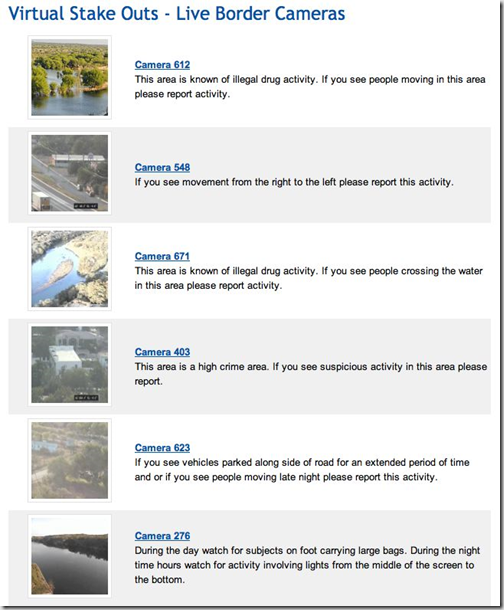 We will not acknowledge that the jobs that these people take are absolutely essential to the functioning of the state and they are paid at a rate that is so low that no legal citizen would agree to work for these slave wages.  There are no benefits, long hours, no sick days and in the agriculture industry women have been subject to mass rapes.  Please explain to me what harm these people are doing by trying to escape the poverty that is in part created by the US through its legal economic bully the IMF and World Bank.

For the first time in  generations, Americans are beginning to experience a small sample of the kind of poverty that it has been more than willing to impart upon third world bodies.   Even with all of the trips to food banks and soup kitchens, many still function with such a high level of western privilege that they still cannot see exactly how lucky they really are.  No child in a slum in Calcutta can depend on the government to provide food stamps for their family.   In many parts of Africa if you do not have enough money to pay the school fees your children will not receive an education thereby, sentencing them to a lifetime of poverty.

Each and everyday people wake to absolute destitution and yet they continue onward.  As westerners our sense of entitlement has grown exponentially with our ability to be able to control capitol and thereby run neo-colonies throughout the world.  The same lie of meritocracy is continually thrown at the third world as though economics is a level playing field.   The west was very heavily dependent on colonies to provide cheap labour, resources, and to function as a market for its goods.  Third world countries have never had these benefits and it is therefore impossible for them to close the gap between wealth and poverty. Though legally colonization has ended, economics continue to function as an expression of western power allowing us to have informal colonies to exploit.  This has proved to be a very advantageous strategy as  now we no longer bare the costs of policing, or maintaining a foreign presence, to legitimate our so- called right to rule.

Though stories like that of Glemis Beasley put a face to the poverty that many people of colour are living with, what we can take away from him is the idea that even when our options are not pleasant, they are still far more plentiful than many across the globe.   Though the media sought to construct him as an ignorant throw back, he has managed to use his skills to  ensure that he is able to feed, clothe, and shelter himself.  How many of us if suddenly reduced to nothing, could say that we would be able to achieve subsistence?

These essential skills that we have turned our back on due to mechanization need to make a return to everyday living.  Prior to WWII most of what we consumed was made in the home and now we are hard pressed to eat a meal that does not involve a microwave or picking up the phone and dialling dinner.  If we take anything away from this crises, perhaps the lesson will be that skills that we once deemed outdated truly still have a purpose.  There is no shame in negotiating the system to survive rather,  the shame belongs to those who continue to live lavishly on the backs of the majority of the worlds population.