This is a guest post by Queers United:  The activist blog uniting the lesbian, gay, bisexual, transgender, queer, intersexual, asexual community & straight allies in the fight for equality!

Homelessness is a major problem in the queer community as evidenced by the National Gay and Lesbian Task Force's report "An Epidemic of Homelessness". A staggering 42% of homeless youth nationwide identify as LGBTQ. One in five transgender people are homeless and in need of services or are at risk. A disproportionate amount of queer homeless individuals are also people of color.

Why are queer people at a higher risk for homelessness?
LGBTQ people especially youth are often dependent on their parents/guardians to take care of them emotionally, and financially. Most the LGBTQ youth who are homeless are runaways or were kicked out of their homes due to a lack of acceptance of their sexual or gender identity. Transgender people are at a higher risk for homelessness due to lack of societal acceptance, lack of aide in transition, and trans people often face serious challenges finding employment. Older gay people are also at risk due to lack of government recognition of their partnerships. There are countless tragic stories of people who were dependent on a partner, and after the passing of the partner had no right to inheritance, losing their home and belongings.

Challenges faced by LGBTQ homeless people:
In addition to the regular societal ill treatment of homeless folks, LGBTQ people in particular face harassment, and violence on the streets and in shelters, from homeless and non-homeless people alike. They also suffer lack of access to food and shelter, from mental health issues, substance abuse, and risky sexual behavior which leads to higher rates of HIV/AIDS amongst gay and bisexual homeless men.

Getting by as a queer person on the streets:
Many queer people who are homeless are forced into prostitution with no other means of attaining their daily necessities. Due to crack downs on sex workers and homeless populations in general, a significant amount of queer people end up in jail. Lesbian and bisexual girls are overrepresented in the juvenile justice system and are forced to cohabitate with homophobic prisoners. Gay male youth are taunted by inmates and prison guards and have no place to turn to for support, often suffering from violence, harassment, and rape. Because of the dangerous conditions in the shelters, many LGBTQ people prefer the streets and sleeping in trains.

What's being done to help homeless sexual minorities?
Sadly, not much is being done on the state or federal level to specifically address the issue. Some LGBTQ organizations have stepped in to do more research and provide shelters for queer homeless youth. There are also 24 hour suicide prevention hot lines and an LGBTQ runaway switchboard providing local resources. There is also a growing trend of LGBTQ individuals who are adopting queer youth who were forced onto the streets or the foster care system. 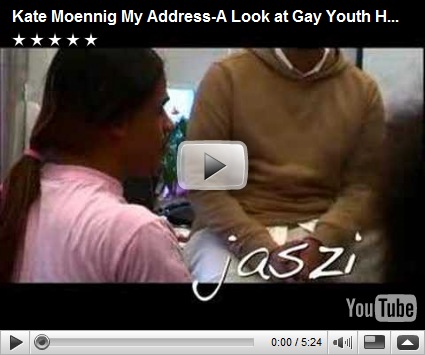 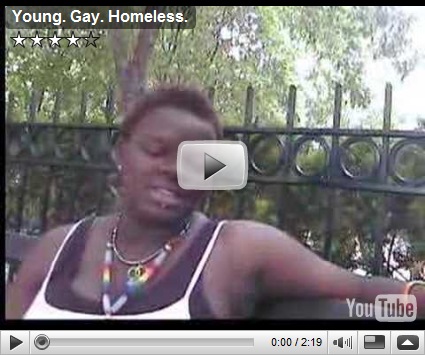 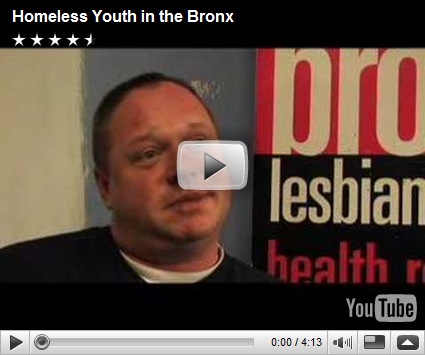 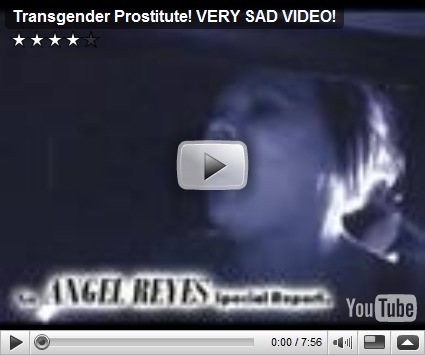 Resources for homeless, at risk queer people, and those who want to learn more and help:
Call or email the GLBT National Help Center
Listing of National & International LGBTQ Homeless Shelters
Search - under the topic crisis in your location.
For young people in foster care who have questions about LGBT-related discrimination or abuse, a service of Lambda Legal Defense and Education Fund, 866-LGBTeen (542-8336) (Pacific Standard Time) Monday-Friday, 6:00 a.m.-2:30 p.m.
Free, downloadable brochure with statistics, information and resources for your clinic or counselling waiting room or the literature rack in your classroom or library. http://www.1800runaway.org/pub_mat/documents/LGBTQ.pdf
Best Practices for LGBT Homeless Youth
Transitioning Our Shelters - A Guide to Making Homeless Shelters Safe for Transgender People