Ever since I saw him on the view I have to say that Jesse has really changed my opinion of him.  The man has no problem speaking his mind and not allowing himself to bullied or silenced by those that are intent upon filling the airwaves with lies. Below you will find two videos of two different of his appearances Faux Fox news.  I will try and get transcripts up for them later but until then enjoy. It is not often so much truth is heard coming from a Fox broadcast. 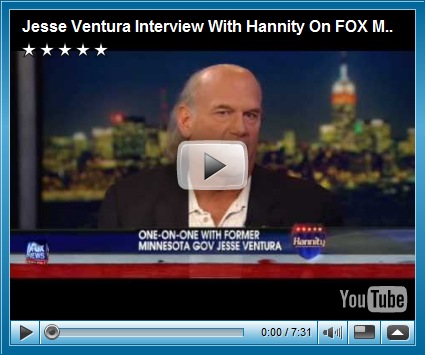 Below he frustrated Brian so much he ran away…gee poor twisted non thinking neo con had to take his widdle ball and go home. 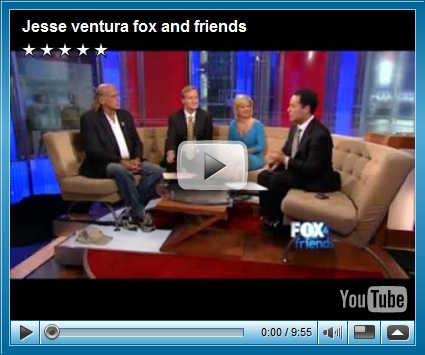