Racism Does Not Begin And End With The GOP 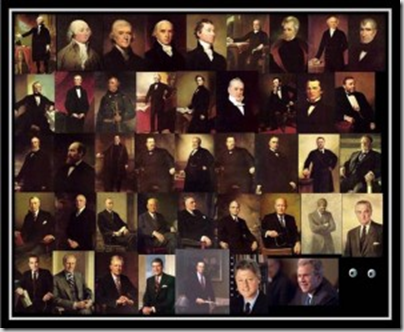 Last month the above  “Historical Photo”  was sent by Sherri Goth, legislative aid to Sen. Diane Black via e-mail.  She has since been disciplined, however Goth will retain her job.  Her “real offense”l was not sending the image, but sending it to the wrong  list of people.

“I went on the wrong email and I inadvertently hit the wrong button,” Goforth told NIT. “I’m very sick about it, and it’s one of those things I can’t change or take back.”

So much for the myth that Blacks are only imagining the racism that occurs in all white circles.  The republicans have no desire to diminish the racism that is flourishing in their party and this is clear by the fact that Goth still has a job today.

The racism of the party is so strong that their members no longer  even bother to speak in code.  According to TPM, GOP operative Mike Green posted a racist joke about President Obama on his Twitter account over the weekend.

JUST HEARD OBAMA IS GOING TO IMPOSE A 40% TAX ON ASPIRIN BECAUSE IT'S WHITE AND IT WORKS.

Here we have the concept of whiteness suffering under the yolk of oppression at the hands of a Black man.  From this statement it is clear that Green believes that the white men do all of the “hard” work whereas; the person of color simply wants a free ride.  Nowhere in his thought process does he consider the ways in which racism acts systemically to prevent equal opportunity for POC.  It is to the advantage of whiteness for Green to present the meme of the long suffering white man. 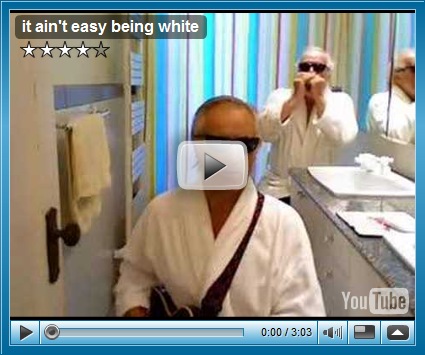 While it would be somewhat comforting to see this as a problem of a  small section of society, the truth is that Republicans don’t have a monopoly on racism.  Day after day in ways that we have come to see as ordinary,  whiteness affirms its hegemony through conscious acts.  We have a tendency to look at racist actions and or commentary as individual acts, without acknowledging that each action benefits the social power of whiteness.

The following is from the Report of the Special Rapporteur on contemporary forms of racism, racial discrimination, xenophobia, and related intolerance. 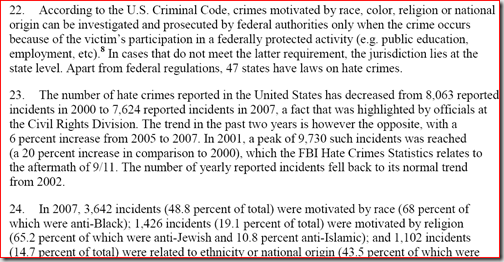 The report becomes more disturbing as one reads through it.  What is clear is that no matter what section of society that we look at, race plays a significant factor in ones life’s chances.   Race can never be a joke to people of color when it represents the ways in which we are marginalized and exploited.

It is not enough to pile scorn upon the overt racism practiced by the GOP, when racism manifests itself in every single institution.  It makes people feel good to think that it is the problem of others and thus expunge any personal responsibility for the continued disparity between the races.  As long as it remains the problem of someone else, it does not challenge the individual to examine the ways in which they benefit from whiteness.  When you point the finger outward, remember to examine your behaviour as well.  Decolonizing your mind is a process and to free oneself from undeserved privilege is an ongoing effort.