I often get sent e-mail in which the author is looking for clarification on an issue.  Though sometimes it can smack of I’m to lazy to hit teh Google, I will for the most part take the time to answer questions.  What I don’t like is being summoned to a major feminist blog to play mystical Negro, for someone who has not taken the time to get her 101 on.

Though I have occasionally guest posted over the last year at Feministe, it has not been a safe  space for me 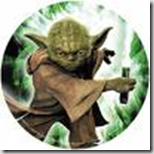 and each time I do so it comes at an emotional cost.  To be summoned into a space because a white woman feels she has the right to question me is simply insulting.  Even the most loyal dog will think twice before following  a master into danger, and honey I ain’t no dog.  I enter for my own reasons and none of them involves an overwhelming desire to use the force and play yoda.

It seems that no matter how many times WOC  say don’t appropriate our work, labels, bodies or culture,Whiteness cannot stop from reaching with tentacle like hands to consume all that exists in its path.  Saying I am “pro womanist” only indicates that you had the choice to dissent in the first damn place.  As a WOC what choice do I  have but to advocate for POC, when Whiteness has made it clear that we will be thrown under the bus the moment our bodies are no longer useful?

What the hell is wrong with the word ally? It’s a nice friendly little word that does not assert or imply any kind of appropriation.  Try it out for size A-L-L-Y, see that didn’t hurt a bit now did it?  Declaring oneself an ally means that you are dedicated to working on a particular cause while at the same time acknowledging your privilege without appropriating the experiences of another.  Now doesn’t that pack a punch for a four letter word?

One can state that you are pro gay marriage because that is a right being denied by law but what does I am “pro womanism “mean other than code for new age third wave feminism speak for I am down with teh peeps, but I don’t have to do shit to learn about them?  Who would openly say they are against womanism unless they want to wear their bigotry like a scarlet letter on their shoulder?

Pro womanism is comfortable because it does not come with an obligation to work towards change, acknowledge privilege, or allow women of color to lead. Ally means work and feminism has a long history of paying lip service to the needs of WOC.  Our feelings are often over looked in a desire to promote white women, but since this largely seems to be the goal of feminism, what can I say but a hearty mission accomplished.

When we look at the major feminist blogs, is it really a surprise that they are white,, straight, cisgender, and able body centric?  While I will admit that there is some excellent work being done in this sphere, it has not escaped my notice that

part of the reason that they are so large is because they make it comfortable for people to ignore their privilege.  If you happen to run across a blog written by a Womanist or a Radical Woman of Color, you might read something that disturbs you and wouldn't that just curdle the cream in your latte?

The spaces of Womanists or Radical Women of Color are ignored by mainstream feminists.  We may get the occasional bone but serious commentary or engagement is something that is denied us and therefore it is hardly pleasurable to be summoned for the purposes of providing an education in what I have learned through bitter tears and personal debasement.

While your offer to play mystical negro on such a large stage may seem appealing to you, being a blogger myself I have become accustomed to controlling when and how I engage and therefore; it is without remorse that I less than respectfully decline. When you want to converse you know where to find me. I’m not looking to be anyone's teacher when Google has a search button that I recently discovered  they allow so called pro womanist feminist to use. 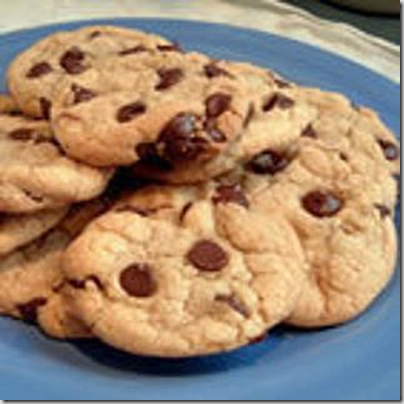 Thanks for being Pro my life, the approval of white women is what I live for.