A Spark of Wisdom: How much do we let tactics harm our principles? 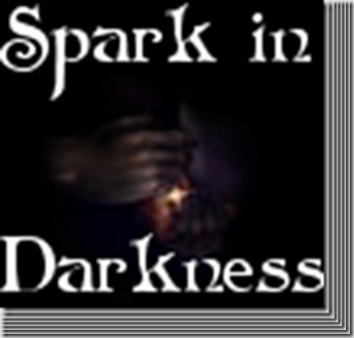 This is something I have been thinking of for some time as an activist, a progressive and general all round loud, angry, rambly person.

And there's something I've been recently musing on is how much do we, as activists (and that most CERTAINLY includes the large activist/advocacy groups and movements) think more about tactics than we do principles? In particular - how many times do we cede arguments, compromise and give ground in order to win victories?

And more, what did that mean for the people? Like Ms. Villar how many women were/are still shamed for having an abortion - especially multiple abortions - even by the pro-choice movement? How many have bought the 'abortion is bad'  rhetoric from the anti-choicers - OR how many are condemning her because she will be used as a weapon against the pro-choice movement. How many will take those tactical considerations over and above the woman herself?

When I first wrote this I continued to use the pro/anti choice movements as examples. But I'm not comfortable with that. I a man and fiercely pro-choice - but abortion MUST be a woman's issue. I don't think it's my place or any man's place to criticise the pro-choice movement except in very narrow circumstances. So, I've re-written it from a gay rights perspective because I'm more secure on my knowledge, experience and standing to comment.

And I see the same thing. Tactics used at the expense of actual people. At its most extreme it is obvious and grossly inexcusable - in the GBLT movement I think this is best showcased in the depressing times when we have been shamefully willing to throw the T under the bus. WE can all see how grossly wrong that is, how destructive and how truly vile.

I've seen gay rights movements and organisations tell me I should be patient, tell me we have to compromise. I'm pretty hostile to that idea. I want all the rights, privileges and respect that straight people enjoy. They want me to not exist. Where's the middle ground here? Where's the compromise? Do I get some rights? Maybe second class citizen rather than third class? Can I be consider almost human? Allowed to exist so long as I don't upset the straight people? Do tell me where we should 'compromise' here.

I see us ceding ground, settling for half measures, allowing exceptions and exemptions and acting like it's reasonable. A big example is various hate crimes and equality legislations - in the UK we're battling over a gross exemption for religious groups. Hate is hate - why are we calling it acceptable because it's backed by dogma? Why have we ceded that ground? Why have we accepted that hatred is REASONABLE because it comes from the clergy?

But there are more subtle ways as well, ways I realise I have practiced as well.

Whenever there is a crime (ESPECIALLY a sex crime) committed by homosexuals, I'm furious because I know it will hurt us. I know it will reflect on us. I know we will be judged by it - and so I judge them more harshly than I would if they were straight.

I remember when a report came out that new HIV infections among gay men were still high and I was angry. Not angry, as I usually am about the waste and the horror of AIDS, but angry at those men. Angry because I knew this statistic would be used against us, angry because I knew the anti-gay forces would use it against us. My first reaction completely overlooked the real people here and was concerned entirely about tactics and how the haters would see it. I looked at people's suffering - MY people's suffering - through the lens of those who hate us.

I have friends who have multiple casual lovers. And, horrifically, I find myself disapproving. Not because I disapprove of 'promiscuity' (I have never seen why monogamy is inherently moral so long as no deception is involved) but because I know it's the stereotype. Gay men are promiscuous, gay men have sex with any man around them. This is one of the weapons used against us, one of the attacks the haters love to use.

But what am I doing? I am judging, even policing (albeit only mentally) my fellows based on values I DON'T EVEN SHARE. For the sake of tactics, I am giving ground, accepting a frame that I disagree with. How much damage does that do? What cost will we pay to win - and will we have won if we keep paying these prices? 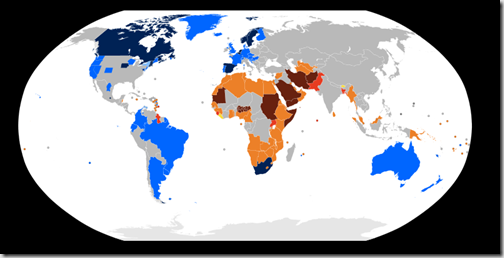 I can see the need to fight desperately, to do what you can to move forwards - because we haven't moved far enough forward to risk a movement BACKWARDS.

But if we forget the people - forget ourselves - in order to win the battle then have we really won? Are we winning the battle, but losing the war?