That was easily one of the most stressful hockey games ever.  When the U.S. scored with twenty-four seconds to go, I know that I invented curse words.  In the end, thanks to Sidney Crosby, Canada emerged victorious. 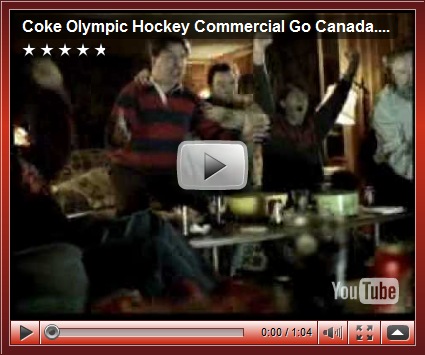 OUR GAME IN OUR HOUSE 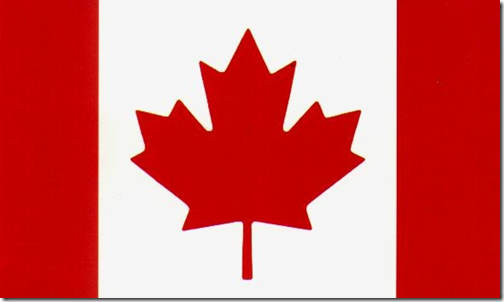 When Canada lost to the U.S. last week quite a few people felt the need to throw some shade and I understand the urge to celebrate even if it was premature, therefore; I will end this post with ze who laughs last, laughs best.!!!!

don’t ya wish you had just called in sick? LOL

P.S. I suppose you will have to save your re-write of the Canadian anthem Monica, cause we both know which flag was raised.