I think it would be fair to state that my parents were very aware of the ways in which their lives were impacted by racism.  Each of them tried in their own way to prepare my brothers and I for the issues that we would have to deal with as POC in this world.   This was a consistent message throughout my childhood with the exception of one thing.   Every Friday we gather as a family to watch “The Dukes of Hazzard”.  One year my brother even got a toy general lee for Christmas and I remember being jealous as hell. I know right. 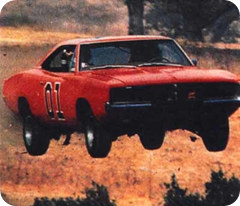 As a child I had know idea about the messages that this show put out each week.  The car was called the General Lee and it had a confederate flag on it. A confederate freaking flag..geesh.  To add to that very obvious display, finding a Black person on that show, even as a background character would be as difficult as looking for a grain of pepper in a salt shaker.  I mean really, what the hell were they thinking.  It is only after I watched the show in re-run with the unhusband that I realized the problematic messages of this show.

This little tale gets even worse and quite frankly I blame my parents for the terrible reality that I am forced to live with for the rest of my natural life.  My inner teenager is rolling her eyes and screaming OOOOH GAWD, why isn’t there a door to slam.  Due to my exposure to what was quite possibly one of the largest celebrations of Whiteness in the eighties my first crush was: 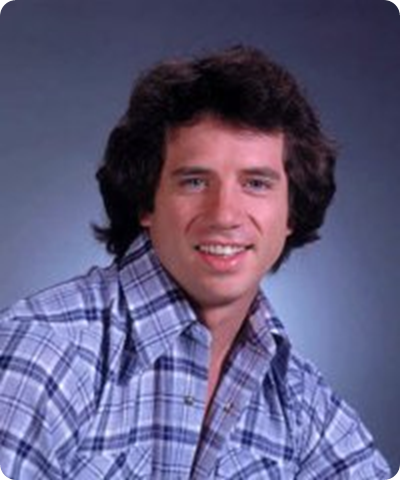 Of all the men that I have ever fantasized about, Tom Wopat is the one I find to be the most inexplicable.  What was I thinking, how did this happen?  I blame my parents. In fact I personally believe that this is quite possibly the most shameful childhood crush in existence.  If you think you can top it, let it fly in comments or if you have a crush shame that you are brave enough to share I would appreciate it.  Don’t leave me hanging out here all alone for the world to see my shame.