Is This Mural of Black and Latina Women Offensive? 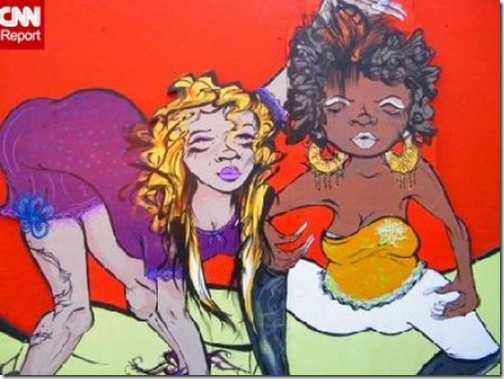 Sofia Maldonado was commissioned to create a mural in midtown Manhattan by  the Times Square Alliance.  The Mural has caused some consternation and apparently some even protested it. 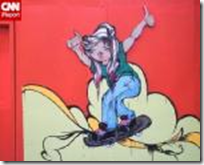 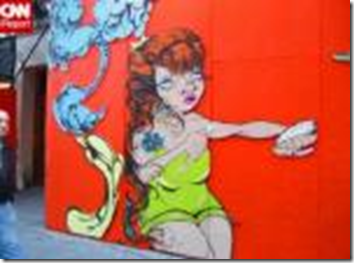 These images send a variety of messages.  There are those that would say that because of the race of the women involved it makes these images problematic even though they were created by a  woman of Puerto Rican and Cuban descent.  Others would say that these are reclaiming images  that we have shied away from and that the women depicted have a right to take up space.

I am going to turn this over to you and ask what do you think of these images?  How do they touch you and do you find them appropriate for public display?