It’s Friday and the Question Is…. 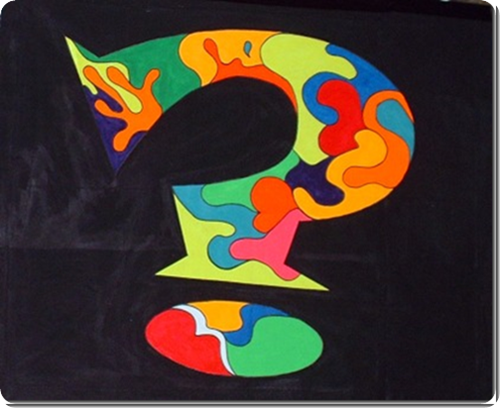 The worst evah is commentary you hear a lot around chez Musings.   We are constantly in a debate about what the worst movie ever made was.  I happen to think that it is “Crash”.  Not the “Crash” that deals with race but the “Crash” that deals with people who get turned on getting into car crashes.  I do believe it beats out “Ishtar”, “The Three Amigos,”  “A Serious Man” “Titanic” (Yes, Allison it sucks), “Body of Evidence” and  every single “Police Academy” movie after the first one.  I know that I am missing a few, but it’s early and I am on my first green tea.  Well, your turn to share, what do you think is the worst movie evah?