Above is the face of a possible murderer and his name is Quacy L. Francis.  He is currently sitting in jail on a 1 million dollar bond for allegedly have sex with both men and women while knowingly being infected with HIV since 1996.  That’s 14 years.  He allegedly used several different alias.

This story struck an immediate chord with me.   Though I have been in a stable monogamous relationship for almost twenty years, I worry about what the future holds for my children.   Many of the conversations that I have seen regarding safe sex revolve around the idea of preventing pregnancy and yet pregnancy is the least of our worries today.  HIV/AIDS is a killer.

It occurs to me that we need to prepare our children with the knowledge that there are predators out there.   When I was a child, HIV/AIDS was something that was discussed quite often but today it seems in part because people are living longer with the disease, that we do not see it as the great threat that it is.  Due to advances in medicine, people will live longer with HIV/AIDS but make no mistake about it, it will kill you.

Those that are low income in the U.S. do not have access to the kind of medical care of someone like Magic Johnson, furthermore; he was in peak physical condition when he was diagnosed.   He should never be used as a barometer for what is possible. 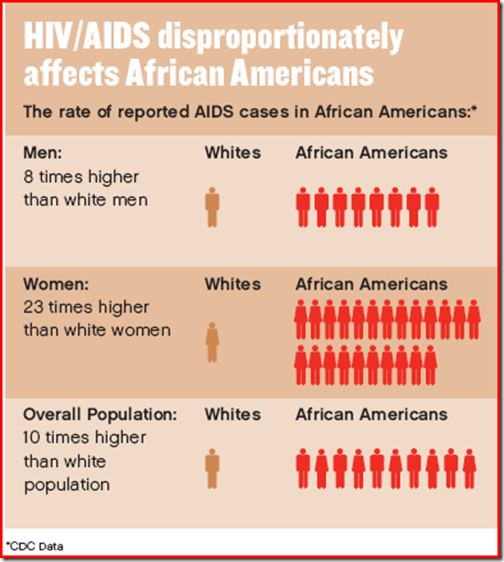 “Although African American teens (ages 13–19) represent only 15% of U.S. teenagers, they accounted for 66% of new AIDS cases reported among teens in 2003.13 A similar impact can be seen among African American children.” 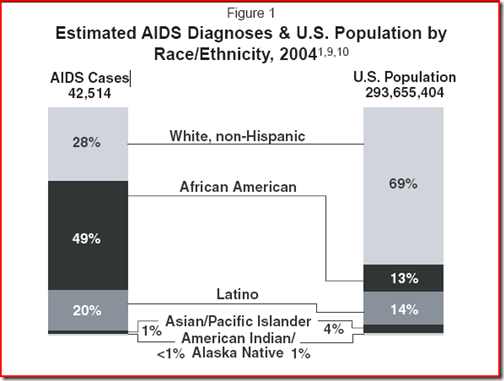 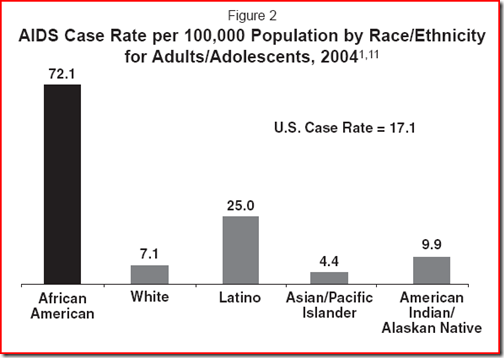 In post-racial America, just like many things, HIV/AIDS is attacking the Black community at record rates.   We cannot afford to ignore these numbers and what it means to the African-American community.   Everything is not equal if we are dying in such disproportionate numbers.

As a parent, these figures scare me because this is the world that my child will be walking into.   When I see information regarding reducing access to good sex education, it is clear that more is at risk than simply controlling women’s bodies.  HIV/AIDS  equals death and when we allow others to control this message, this is what we are sentencing our community to.

Quacy L. Francis is just one key in a horrifying phenomenon. He is simply one of amongst many who have intentionally intended to infect others; however, his alleged actions are not representative of the ways in which Blacks contract this terrible disease.  Publicly the face of the movement to fight HIV/AIDS is White; however, the statistics prove that this is very much a problem within the African-American community.

You don’t need to be an intravenous drug user (this is not to say that dirty needles is not a problem), or even promiscuous to contract AIDS, you simply need to have unprotected sex once with an infected person.  The face of HIV/AIDS is overwhelmingly Black and when we speak about the ways in which racial disparity manifests, it needs to be at the top of the list of concerns.

When Tavis Smiley holds his conference about the Black agenda next week, if HIV/AIDS is not among the top concerns listed, as a community we need to come together to make sure that it is recognized as one of the most pressing issues that we currently face. We are dying in record numbers from a disease that is largely preventable and if that does not remind you of the history of genocide that Blacks have faced, nothing will.