Now I Want to See Your Dick

A few weeks ago I wrote about a Calvin Klein commercial that I found to be assaulting.  The men stood in their underwear saying “Do you want to see my dick?”   Below you will find the print ad, which according to Rod 2.0 is in Aprils GQ 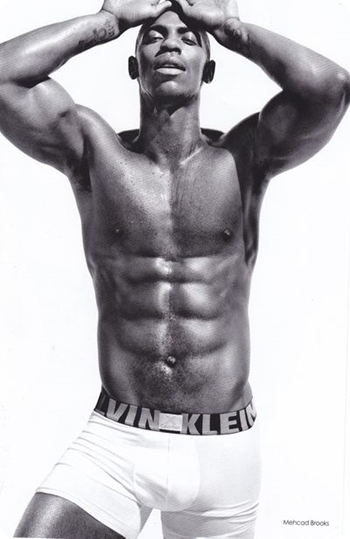 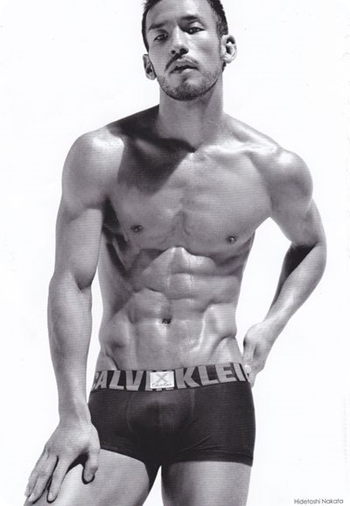 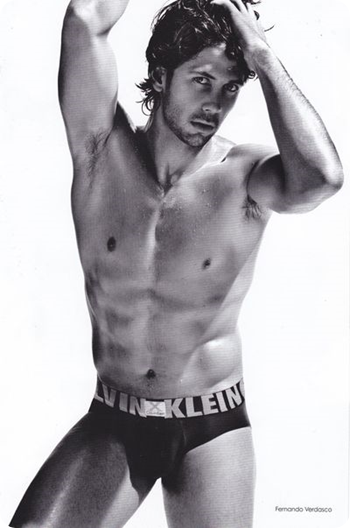 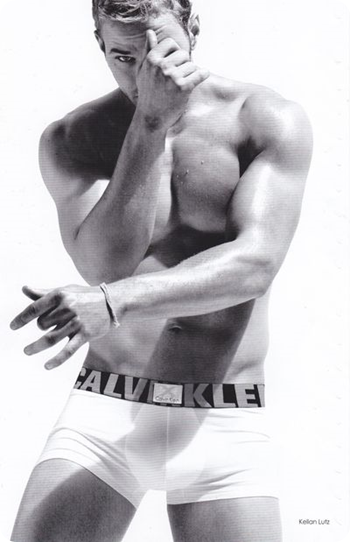 Much of the original commentary pointed out that the video in question is aimed at gay men.  I completely understand having a target audience, but if it is going to trigger anyone else who sees it, perhaps the concept should be rethought.  It’s not enough to say that something isn’t for you and then play it in areas where everyone has access to it.

The above print ads may very well be for a gay audience as well, but without the words “Do you wanna see my dick,”  The effect is totally different.  There is no reminder of the perv waiting in the subway to be aggressive, there is no triggering reminder of the many times various women have been verbally assaulted with the words “Do you wanna see my dick.”  This is not to say that all women have the same experience, it simply suggests that responses may differ by gender and that is something that should be taken into account.

I also don’t see the praise of the phallus which is in the original advert but the suggestion that we should be sexually attracted to these men is still clear.  The male body is certainly sexualized but in such a way that entire body can and should be appreciated, rather than simply focusing attention on the penis.

So, this time I will declare, yeah I wanna see your dick, because this time it does not trigger me.  I think that there certainly needs to be more advertising directly aimed at a GLBT audience because it helps to increase their visibility, but if it means that those outside of that group and in this case women (another marginalized group) will feel othered then it is not an act of liberation but a new form of oppression.

So do you wanna see their dicks now?