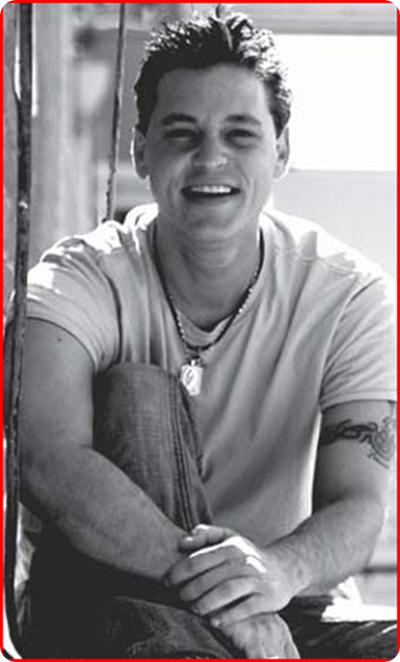 Like most people that grew up in the 80’s, I had a picture of Corey Haim on my locker.  Haim was best known for his role in “Lost Boys” with Corey Feldman.  In recent years he starred in “The Two Coreys” on A&E. It became quite clear on that program that despite his struggle, he was still far from clean and so it came as no surprise to read that he was found dead this morning of an apparent drug overdose.   Corey Haim has become a sad cautionary tale.  He did not have the career that he should have had due to drugs and now he is dead at the age of 38.  That’s far too young for anyone to die.