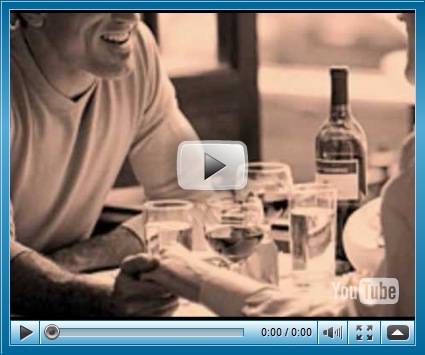 When Juanito was just five years old he held hands with his classmate Pedro during recess.  He was later scolded by the T.A. who said that it didn’t look right for boys to hold hands.  Janito wanted to say, but I feel special when I hold Pedro’s hand, but instead he kept his hands in his pockets and just swallowed it.

At age eight, Juanito could kick anyone’s ass at tether ball, but the playground coach led him away from the game and told him that was a girls sport. Juanito wanted to say, but that’s the only game that I like and I’m good at it. But instead he walked away to play handball with the other boys and just swallowed it.

At age thirteen, Juanito started to started to realize just how much he enjoyed the boys locker room but he was always cautious not to get caught staring for too long.  Juanito wanted to say that his feelings of attraction are normal but instead he kept his focus on the ground and just swallowed it.

At age seventeen Juanito came out of the closet expecting unconditional acceptance from his family  but instead he was sent to reparative therapy talkin; dysfunction of his desires.  Juanito wanted to say it’s all of you who are wrong and must be taught to accept diversity. But instead he went to every one of his therapy sessions and just swallowed it.

At age twenty-one Juanito went out for his first real date, dinner a movie and dancing.  But when it was all over, the guy walked him to the dorm and shook his hand because neighbours were watching.  Juantio wanted to say, it’s okay for you to kiss me goodnight, there’s nothing to fear.  But instead he reached out his hand in return, smiled and just swallowed it.

At age twenty-seven, Juanito desired the companionship of a long-term partner.  But the guys he kept meeting, just drifted away after they got what they wanted. Juanito wanted to say, I know I deserve more than putting myself at risk like this, but instead he kept hooking up to fill the void  of loneliness and just swallowed it.