Shaming and disciplining the woman in the affair is culturally acceptable because it supports slut shaming and the disciplining of female sexuality.  Even in cases were we decide that the lecher might be a tad responsible, he never receives the same amount of discipline or shame that the mistress does. 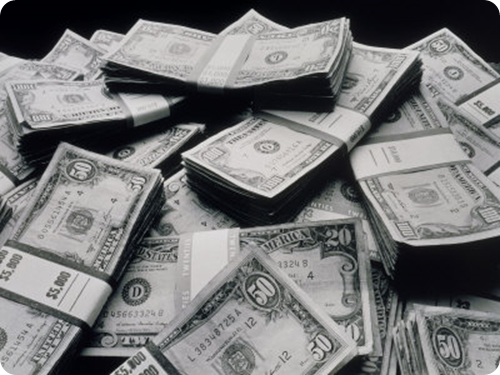 A humiliated wife successfully sued her cheating husband's mistress for $9 million because of the "severe emotional distress" triggered by their affair, according to media reports Monday.

Cynthia Shackelford, 60, used a little-known law in her native state of North Carolina to bring a suit against Anne Lundquist, the lover whom she claims wrecked her 33-year marriage to husband Allan.

Lundquist was charged with "alienation of affections" - or interfering in a marriage - in one of the few American states that allow someone to sue over such a clause.

She was ordered to pay the $9 million in damages to Shackelford by a court in Greensboro, N.C., last week.

“I had not a clue that Allan would wander," Shackelford told local newspaper the Greensboro News & Record. "He kept telling me 'Oh, she’s just a friend. There’s no affair. I love you.’”

I gotta say I was pretty shocked when I read this.  Really?  Should the law really be intervening in private affairs like this?  You cannot legislate sexual morality; that should be left to the individual.  Shackelford may feel vindicated, but what did she really win?   All her actions did was support the ridiculous notion that the other woman is always to blame.  No one forced Allan to get his freak on.

Even if his mistress knew that she was having an affair with a married man, she did not make any promises to Shakelford, and if Allan the wonderful lecher had not been intent on cheating in the first place, no affair could ever have occurred.   Why is the other woman paying the price for Allan’s infidelity?

Judgements like this are extremely harmful to women because they proscribe when sex can occur. It is no accident that this archaic law was suddenly re-discovered in a society that is trying to demonize the hook-up culture.  We may have access to birth control and in some cases abortion, but apparently true agency is still denied us if we decide to stray outside of conventional relationships to have sex.  What is this judgement but the painting of a modern day scarlet letter directly on the skin of the mistress? Be a good girl and have sex only with your lawful husband or you to may end up having to pay.

I think we should just be realistic and admit that affairs are going to happen.  There is a reason the divorce rate is as high as it is.  Perhaps, the way that we have structured relationships is not at all realistic for many members of society.  Affairs happen across, class, culture, age and sexuality.  It would seem to me that they are far more normal than we are willing to accept.  I understand that Shakelford was hurt by her husbands infidelity, but punishing women is just supporting patriarchy and it will not undo the damage done to her marriage.