In 1953 – Ernest Hemingway was awarded the Pulitzer Prize for The Old Man and the Sea.

In 1961 – American civil rights movement: The "Freedom Riders" begin a bus trip through the South.

In 1974  An all-female Japanese team reached the summit of Manaslu, becoming the first women to climb an 8,000-meter peak.

In 1972 – The Don't Make A Wave Committee, a fledgling environmental organization founded in Canada in 1971, officially changes its name to "Greenpeace Foundation".

Labour Day in many nations

Despite all of the things that have happened on May 4th, the most fabulous has got to be that today is MONICA ROBERTS Birthday.  Stand up and cheer y’all, girlfriend deserves all the love you got to give. Everyday she gives it all she has at TransGriot. 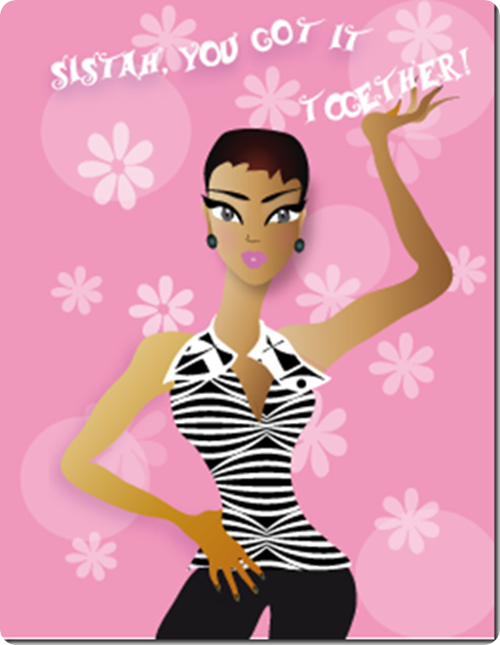 Girl, you know you got it going on and then some, and so of course I have to take the time to wish you a happy b-day.  You keep rocking it and socking, and while you doin it, you think you can cough up some cornbread.  Girl if I were a credit card, you would done be in collections already. Two years and counting folks…two years and counting.  But I ain’t mad at you. See check the cake. 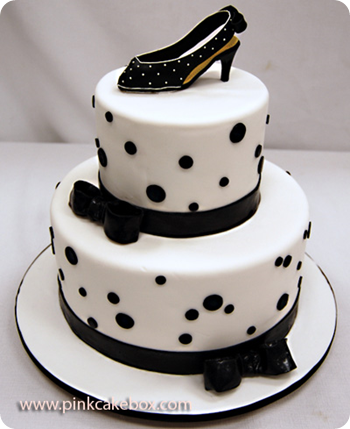 P.S check your paypal, the Bluebell ice cream is on me.