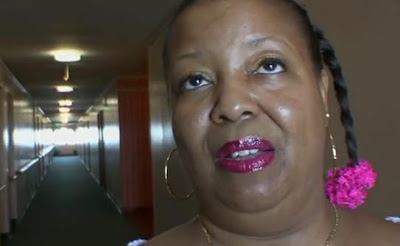 Here's yet more evidence of how people of color are suffering due to the mortgage meltdown crisis. The following story is depressing as hell, but should not be ignored:

Yet, there is still no moratorium on foreclosure evictions by the Federal government. Of course her story is out of the ordinary, but can you imagine how many stories like this we never hear about? Especially in our current economic state, where people of color are disproportionately affected? But still, nothing is done to directly assist the hundreds of thousands of people in the country who have had their hopes and dreams washed away by the economic tsunami.

I recognize that this is a matter that should be rectified by city and state officials. But I can't help but to think that there is something the Federal Government can do, besides investigating the Federal Reserve (and other financial institutions) for their culpability in the mortgage meltdown crisis. While doing the dog and pony show for the media, people are being tossed out onto the streets.
Posted by Renee at Monday, June 14, 2010