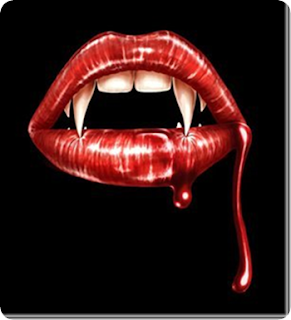 "Natalie Wilson is literature and women’s studies scholar and author of the blogs Professor, what if…? and Seduced by Twilight. She is currently writing a book examining the Twilight cultural phenomenon from a feminist perspective, forthcoming from McFarland in 2010. Her interest in vampires and werewolves dates back to her childhood fascination with all types of monsters."