“The Question for Drag Queens” By Kola Boof 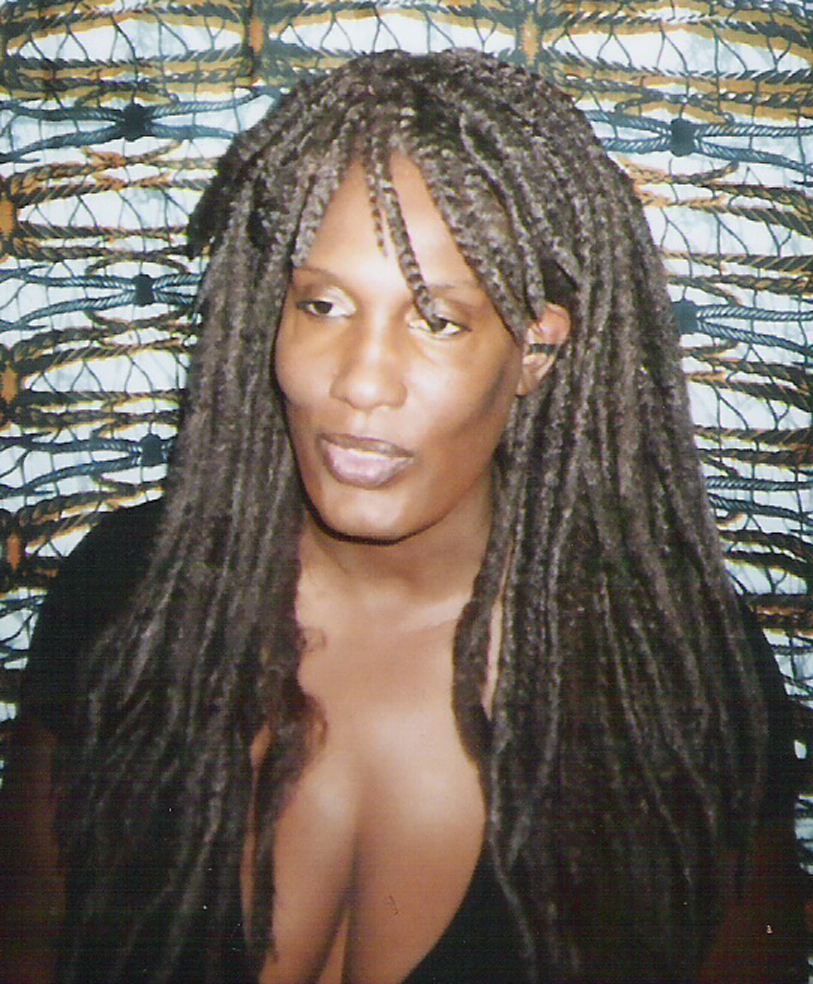 
“Dear Kola Boof…as an openly gay Black man and a long time fan of your books…I was appalled to see your show in New York open with an image that degrades the gay, lesbian and transgendered community.  I’m referring to the big drag queen that came out and announced he was you, then went on to berate the audience about who is and is not Black.  I suppose you thought this was cute, but what I saw was a garish caricature poorly misrepresenting the only gay image of the night. As a gay person, I felt I was seeing a Minstrel show.  It was a slap in the face.  Black face anyone? Who are you (Kola Boof) to have your gay fans dressing up and impersonating you? For that matter, who is Cher, Tina Turner, Madonna and Diana Ross to be impersonated either? Why can’t Drag Queens be respected for their talent and presented as them selves? In your books, no other straight writer presents such loving and realistic portrayals of gay, lesbian and transgendered people.  That is why I’ve always supported you and will continue to do so.  But I would like to know why a brilliant progressive cultural thinker like your self is supporting this Minstrelsy?”---Darren Carruthers
__________________________________
Darren raises a fabulous question for this new decade—why can’t so called Drag Queens with talent be respected as entertainers in their own right; without the “acceptance-marker” of having to impersonate iconic female images?  And more personally, why would I—who just got finished lambasting “White Women” for not being sensitive to Black Women’s issues—turn around and feature a gay or lesbian person in my show in a “Minstrel” connotation.

First of all, on a personal note, I can only say that I am ignorant, female privileged and didn’t even think about it from the perspective “Minstrelsy.”  Justice Reign (aka Tamarrah Fox), a bisexual cross-dressing male in Seattle wrote to me as a “Kola fan” (we have now become good friends).  Justice wanted to honor me by appearing in my show to represent the substantial number of gay-lesbian and transgendered people who seem to have become smitten with my work over the years.
During that actual show—I talked about the support I receive from the gay community; how much they mean to me as human beings; and specifically, how much Justice Reign (Tamarrah Fox) means to me.  I do not see Justice as a “Drag Queen” or even as a “sexual label” period.” I see him as a very kind human being and someone that I greatly love.  As I said from the stage of my show—“He’s like a child that I wish I had given birth to.  I love him; he’s my baby.”
It’s Justice’s choice to be a Cross-dresser, but that state of action is not the total sum of what he is to me.  To me, he’s my heart; a human being.
Before I get into the second part of the question, I need to be clear. I do understand that there is a huge difference between people who are  Inter-Sex (humans born with both sexes); trans people (individuals who sometimes require sex reassignment to live happily in their true gender) and cross-dressers (people who may or may not be straight, but dress up like the other sex for myriad reasons).
I know quite a bit about what they are and I have no malice whatsoever for people who find themselves in those realities.  Please notice that I’ve added Inter-Sex human beings, as I think it’s long overdue for humanity to recognize this group’s existence as yet another “Socio-Biological Reality.”  One that is just as old as Amoeba and Y chromosomes.  It is never my intention to ignore anyone’s presence or lampoon anyone’s identity.

For the next part of the question, one that I’m not fully capable of answering—I would like to quote two close friends of mine.  The first one is openly transgendered and well known Blogger Monica Roberts.  Monica says: “Kola…the gay men making this complaint are either ignorant of their history or haven't been paying attention.  People such as Charles Busch and Sir Lady Java have been recognized for their talent for decades.
Sir Lady Java was a well known Los Angeles based African-American impersonator from New Orleans covered in JET magazine during the late sixties and seventies.   Java was billed as the 'Prettiest Man on Earth'.  Java's act consisted of live singing, impersonations and exotic dancing and was enhanced by her 38-24-38 curves she claimed were not surgically enhanced.
Frank Marino used to lead the Las Vegas FI revue called 'A Evening At La Cage' that played the Riviera Hotel for 23 years before closing down.   And that's before I even tap into trans history and mention people such as Coccinelle, who performed in a some movies and turned down an offer to perform with Bob Hope.
Britain's April Ashley performed in those same Paris trans reviews with Coccinelle before becoming a model.  The popularity of drag in the United States seems like it waxes and wanes according to whether we are in a conservative or liberal political cycle.  Whether we're being run by conservative or liberal progressive administrations, talented people will always be recognized.”
The bestselling openly gay author and Princeton graduate Timothy T.J. Williams saw things from a different perspective—one that I’ve heard some feminists complain about.  He says: “If drag queens really are paying homage to famous women then they are doing so in an extremely peculiar fashion. Since I have so many transgendered and female impersonating friends (sometimes there’s overlap but there is a difference) I've seen many shows. The impersonation always goes straight toward the negative. Whitney is always on crack, Cher is always monotone, and Barbara has a fake Rudolph like nose. While I still enjoy the shows there is an element of satire that sometimes goes too far. I don't think this is meant to chop these iconic women (who could care less) down to size so much as it is to highlight the absurdity of the gay male audiences obsession with these women.”
I can certainly see what Timothy is getting at—the fact that this cross dressing as famous women might be a signal about Self hatred.  Something that is always present in minority groups, and in my opinion, is greatly under-discussed and rampant in the Gay/Lesbian/Transgendered communities.
Either way, I am very sorry that I might have taken part in presenting a Minstrel image of gay/transgendered people.  I have been writing a book about trans people for some time.  The idea began to flood my mind after I was accused of being one (in a very serious way) a while back.  I lost an important job in television because someone falsely invented said information to smear me (and it is a smear in most of America’s power sectors) so that the other person could get the job.  By the time I found out what had happened, it was too late.  But I did later become acquainted with a trans person in Los Angeles and found her so fascinating that I decided to write a collection of short stories that exclusively feature and explore the lives of men and women who’ve undergone sex changes (or want to and can’t afford it).  Earlier, as a teen, I wrote a similar one about Inter Sex people, but tucked it away in a drawer.  Who knows—maybe God, the Universe will change the world so that these sexual differences can be discussed seriously and not as comic relief; not as flamboyant freak parades for straight cisgendered people—not as scientific or academic fodder—but from a grass roots human living level.
As a literary artist and Womanist, I would like to be a part of making that happen. So If and when my stories about trans people are ever published, I’m certain it will be a renegade breakthrough tome—mainly because the narrative is being driven by actual trans people and not just my poetic writer’s hand.
That will be my small gift and gesture of love.
Posted by Renee at Wednesday, June 16, 2010