It’s Canada Day, So I Am Going To Tell You How It Is

Today is Canada Day.  Last year I put up a series of great videos that celebrated Canada and this year I thought that I would share with you some of the ridiculousness that Canadians have to put up with, as well as a few of the ways we absolutely rock.

This is a raccoon.

Can someone can please tell Gus, AKA Allison McCarthy, that just because Arizona does not have raccoons, does not mean these little bandits aren't tearing their way through our garbage every night.

This is bacon: You know real CANADIAN BACON Right this second your mouth is watering.  I know it must be terrible to live with a weak ass over salted substitute that they call bacon in the U.S. or the U.K.  I know that Americans and Brits try to call it ham because they are living in denial -- but it is time to face facts, Canadian bacon rocks and all else is just a tired sad imitation.

Our maple syrup is rich, flavourful, and sweet. It is practically ambrosia...Perhaps if you grovel nicely, I could be convinced to share. 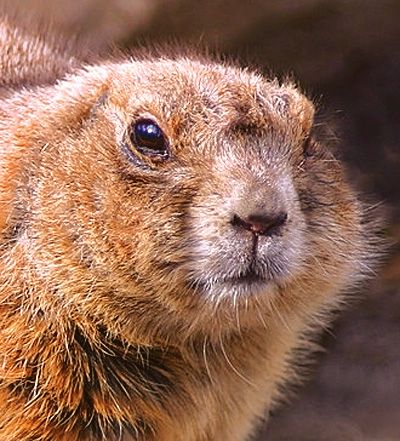 This is one of our famous attack beavers.  It may seem like a humble hard working creature, but it is far cuter than any English bulldog I have ever seen and shames the eagle with its majesty.  I know that you have been taught that your national animal is a winner, but I assure you that this is just indoctrination; the beaver rocks.

Do you see that beautiful sea of red?  Do you notice which flag is raised high?  That is the Canadian men celebrating their OLYMPIC GOLD MEDAL WIN in  Vancouver.  And in case you forgot: 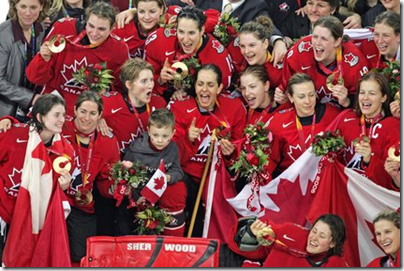 I know that a few delusional Americans (MONICA ROBERTS), thought that you actually had a chance and attempted to throw some smack-- but you really should have just stayed away from the cheap ass malt liquor. 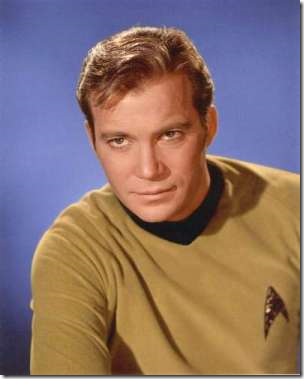 Not only was he the original captain of the starship Enterprise, he was the best one.  What captain can boast of sleeping with so many green women and inserting such awkward pauses into his speech?  He is good because he is awkward yet arrogant. All else pale in comparison. 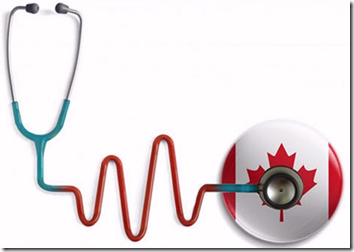 Greedy right wing Americans will point northward at us, and rail at our ridiculous socialism.  That’s right, when we get sick, we don’t have to think about insurance or bills because we have socialized medicine.  The father of our medical system is Tommy Douglas -- and he was voted the greatest Canadian.  I think that this says something wonderful about our social values.  My taxes are not cheap, but it is worth every single dollar that I have ever paid. 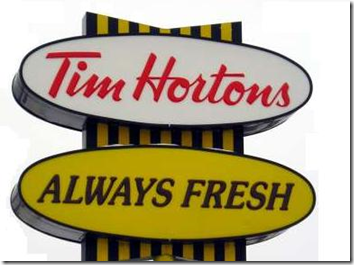 We here in Canada believe in drinking real coffee.  It is so good, that most cities are populated with Tim Hortons coffee shops and we send it overseas to our troops.  Timmy’s serves it hot and cheap -- and Cannucks are far to wise to pay for the overpriced burnt mess that Americans slurp down at Starbucks.  This coffee is so good that we have started to invade the United states: 500 locations and counting.  We don’t need army bases, we simply need to plant Timmy’s franchises to rule the world. VICTORY IS OURS. 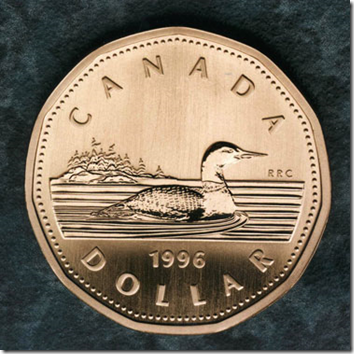 Above is an image of a Loonie, a beautiful Canadian one dollar coin.  Notice how it features the majesty of a loon.  This celebrates the wonder that is the Canadian wilderness.  And then we have: 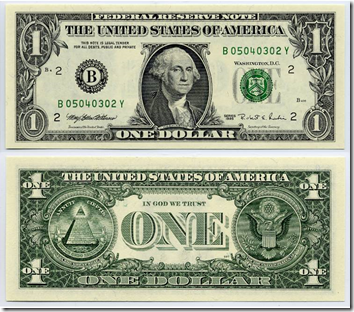 I know that you have George Washington, your first president on your one dollar bill, but really that has got to be some of the ugliest money on the globe.  Would a little colour hurt you? And then there’s this: 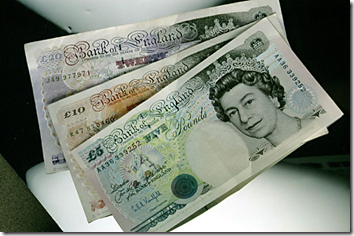 Well I suppose your money is more colourful than American money, but would it be so hard to get a little personality?  And just think of the changes you are going to have to make should Charles ever become King. Do you really want those ears on your money?  Don’t think that the man is going to allow himself to be by-passed either; he has been waiting for his mother to die for decades now. What other country would create an Olympic cauldron that looks like four blunts on fire?  Yep, we Canadians were using subliminal messaging to announce to the world that our pot rocks. You are getting the munchies just looking at the cauldron aren’t you? BC  weed is known as some of the best in the world.  We don’t say iree mon, but we sure as hell say eh whenever we inhale. And maybe someone should tell Bill Clinton we know that the reason he didn’t inhale is because Americans smoke hay and dream of real pot.

For our birthday, I think that the world should arrange to allow the immigration of certain Canadians that are killing our buzz: 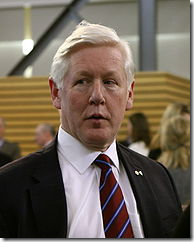 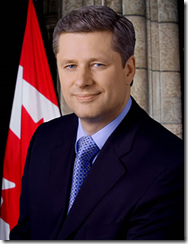 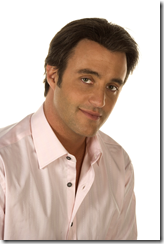 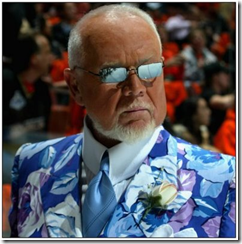 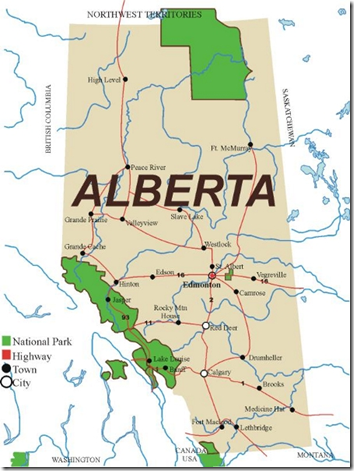 Happy Canada Day everyone: Eat, Drink, and beware of Moose 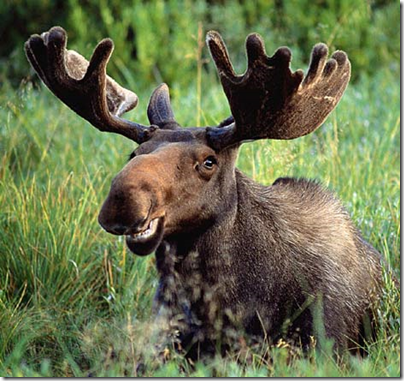