The Things We Always Remember Edition Of Selective Memories 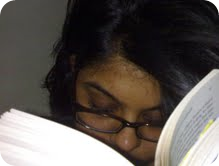