So as you know, for a very long time I have been saying, that you cannot claim to love Blackness and then not love every single way in which it manifests.  There are some Black blogs that do cover Black same gender loving issues, but it is done with such homophobia that no coverage would almost be better.  I found the following series of photos over at Bossip, who once again decided that posting pictures of same gender loving people, should come with acerbic homophobic commentary for kicks.  It was a real pleasure to see these people out and proud and so I have decided to share the images with you minus the homophobic commentary. 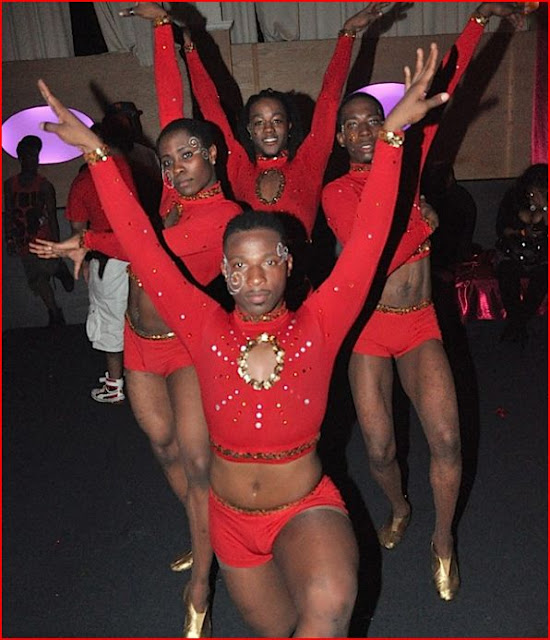 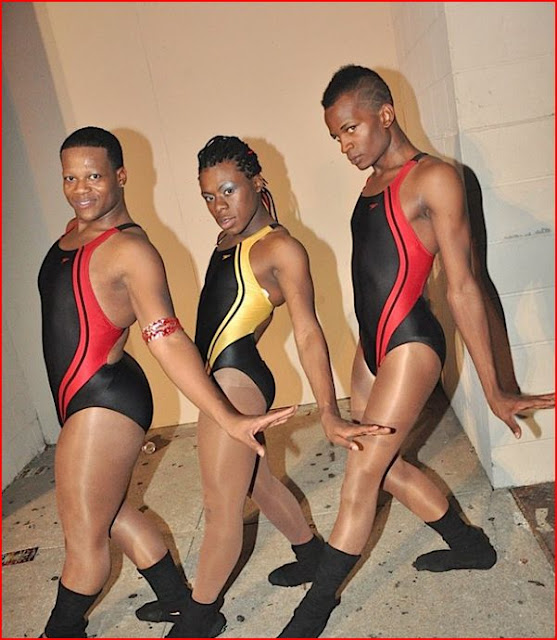 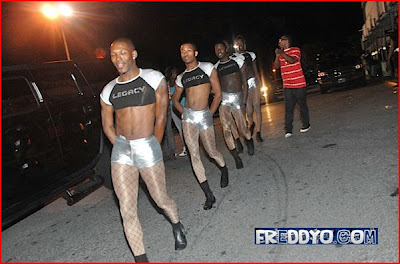 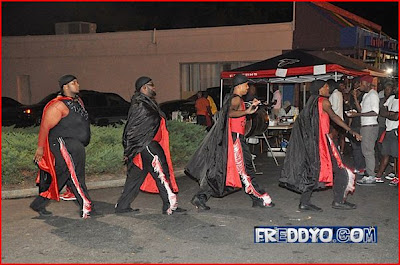 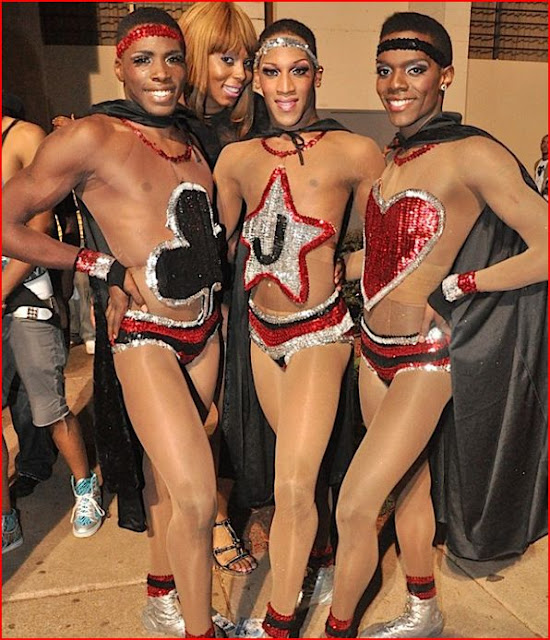 These are people celebrating who they are, in a culture that has determined to hate them out of existence and instead of encouraging this, I think we should celebrate alongside with them.  Go on and get down with your bad self :)
Posted by Renee at Wednesday, September 08, 2010