THE HELP is not my kind of movie 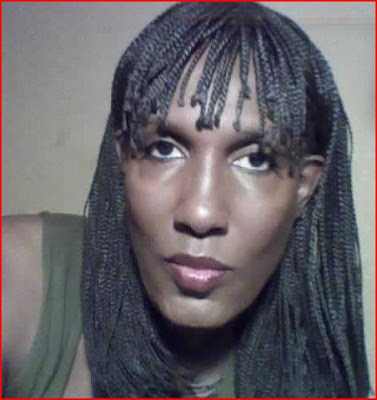