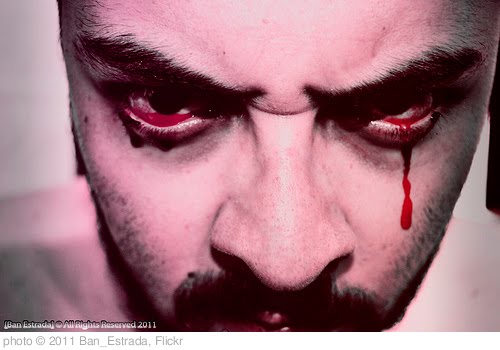 Many of these destructive tropes are often “justified” by being “explained by the woo-woo”. In other words, the fact that it is magic or some kind of preternatural creature doing these things makes it okay, not problematic or otherwise acceptable. So a possessive or stalking boyfriend is explained by being a werewolf or a vampire - therefore territorial. This has the additional problematic element of justifying or excusing the problematic behaviour - very reminiscent of the old excuse of “he can’t help it” and “it’s just his way.” or it’s the nature of whatever supernatural being that the author is discussing.

Regardless of the excuse provided by being a possessive supernatural being, or an aggressive, violent or out of control creature - we’re still looking at relationships that look very abusive and in some cases are outright abusive and they don’t become harmless just because the abuser turns furry or has fangs. Just as “I could smell your desire” sounds very much like “you want it really.” It is particularly problematic because these books are largely written by women and the books themselves are quite often targeted at a young female audience.

In the Twilight saga S. Meyer has her vampire Edward watch Bella as she sleeps. Think about that for a moment. A man enters a woman’s room without her permission and watches her. In the real world we call that a peeping tom and that normally leads to a quick trip to the local jail, and yet repeatedly this is constructed as romantic. Even Edward’s faults however are far outstripped by Adam Hauptman of the Mercedes Thompson series. Because Adam is a werewolf as is supposedly naturally protective (Read: creepy stalker dude), he installs cameras into Mercy’s garage without her permission. Of course this is only because he is worried about an unsavoury element wanting a damn oil, lube an filter but what it really comes down to is ensuring that he has the ability to monitor every single moment of her day. Patricia Briggs the author of this series, could have redeemed this by having Mercy demand that the surveillance be removed but of course if that is what the alpha werewolf wants, that’s what the alpha werewolf gets. 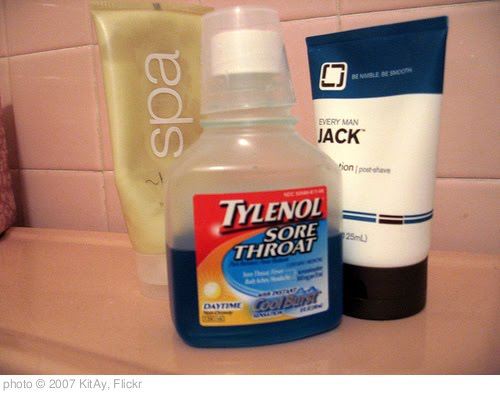 I'm not feeling well so I am going to take today to rest and recharge.  B good to each other and I will be back as soon as I can.
Posted by Renee at Tuesday, October 04, 2011