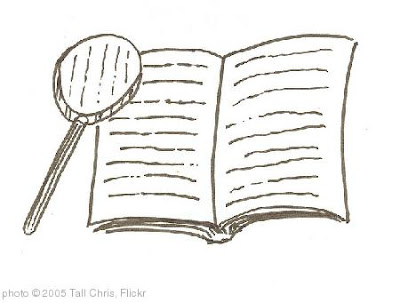 What is wonderful about Dystopian and Paranormal Steampunk is that the author has the opportunity to either create a brave new world, or an alternate past. Obviously in all fiction this opportunity exists but dystopian and paranoramal steampunk lend themselves remarkably well to this idea. Unfortunately instead of taking the opportunity to do something different, the majority of the authors that we have read have simply recreated the world as we know it today with the addition of fantastic steam run objects, or a sparse earth with no difference to the power structures currently in effect.

In the case of Dystopian worlds, this erasure has a particularly unpleasant implication. After all, we know marginalsied people exist - we know there are people of colour and GBLT etc people out there - so where are they? Or, rather, what happened to them?

In a Dystopian world something has happened. Be it major societal collapse, nuclear, alien/vampire/monster invasion, environmental disaster, mandated playing of country and western music - some dark and terrible thing has afflicted the world and, usually, decimated the human population. And when we take the idea of a decimated human population and then show no marginalised survivors the natural assumption is that the marginalised people are dead.

This turns the dystopian world into a post-eradication world. And, in the case where it has been an active attack or invasion, it turns it into a post (or pending) targeted genocidal world. The implication is that whatever disaster happened - or whatever force attacked - it wiped out marginalised people first. Your zombie apocalypse apparently had a horde of zombies that just looooved the taste of GBLT brains. Your marauding monstrous horde really hated people of colour. That supernatural plague for some reason picked off the minorities first.

And this is rarely touched in the series either. We have the implied eradication, but it’s never addressed or explained or referred to. We have implied targeted eradication and this not considered relevant by any of the cast of survivors.

I know we’re going to get people answering this with “you’re reading too much into this” “the author didn’t intend this” and even the dreaded “it’s only fiction.” But the author carelessly erasing us rather than intentionally portraying us as eradicated doesn’t remove the implication of targeted destruction. If a minority is absent where we would expect them, and if there has been a great loss of life, isn’t it reasonable to assume they died? 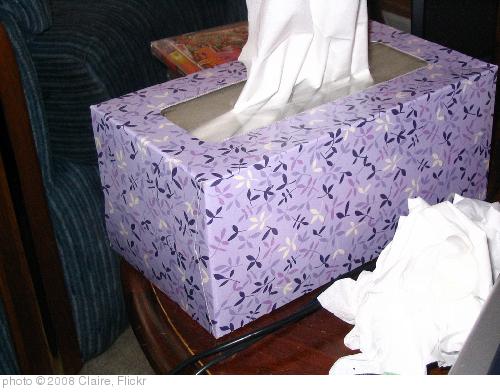 Hello everyone, as you can see, I am taking a sick day.  It all started when the baby got sick on Wednesday, and after days of being up to my armpits in fluids, you don't even want to know about, now I am sick.  Of course, Sparky has not allowed me to whine nearly enough and since the unhusband is also sick, there is no one to whine to.  So, not only do I have sick kids at home, I am now sick as well.

I'll be back as soon as I can.  Please be good to each other.