When Did This Become Hotter Than This? 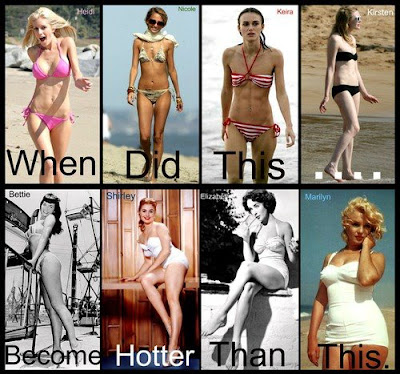