Is That Really The 10 Greatest Gay Spokespeople of All Time?

An editor at Ranker. com recently sent me a link to one of their posts, which they assumed I would be interested in sharing with my readership.  The post is basically a list of the 10 Greatest Gay Spokespeople of All Time.  Here they are, in the order in which Ranker placed them. 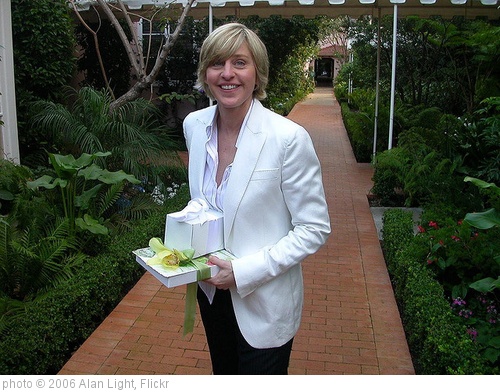 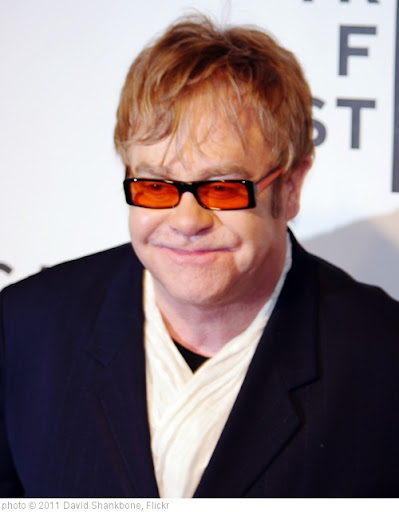 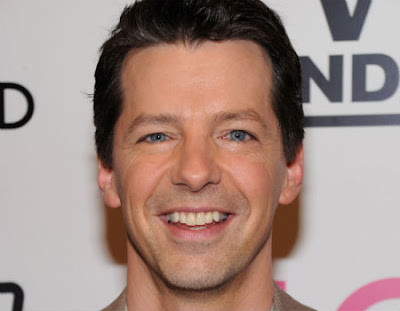 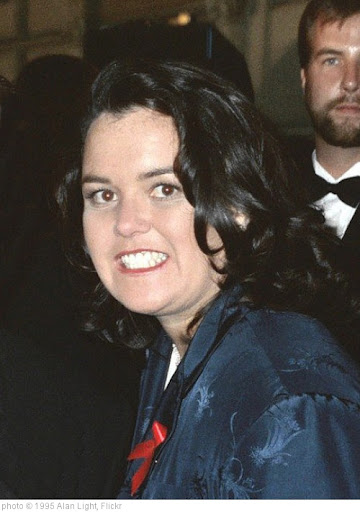 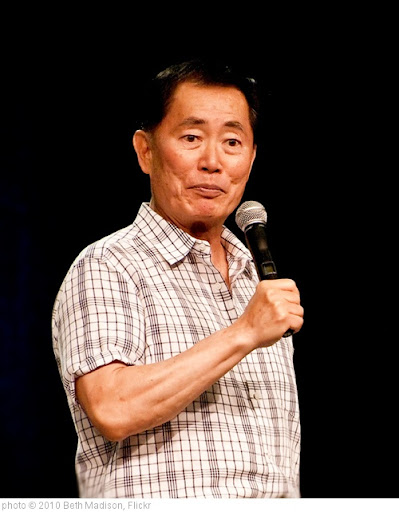 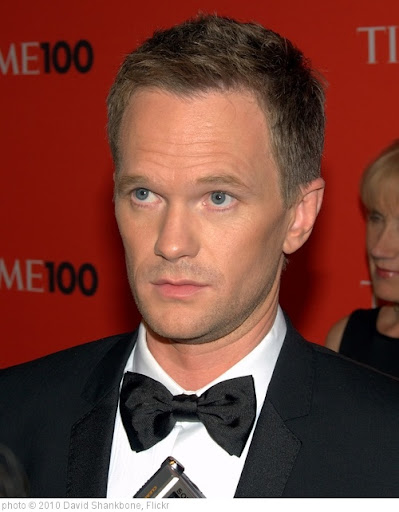 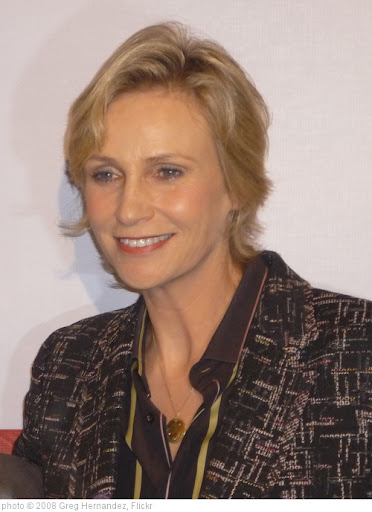 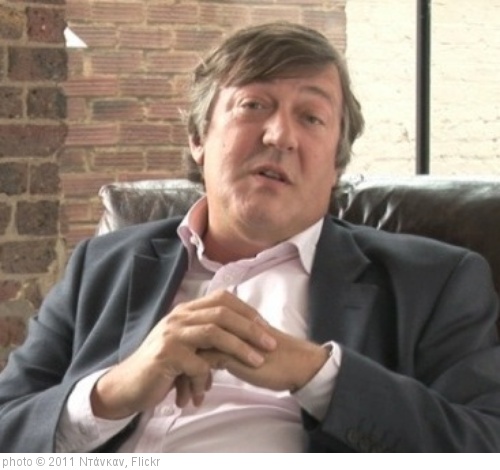 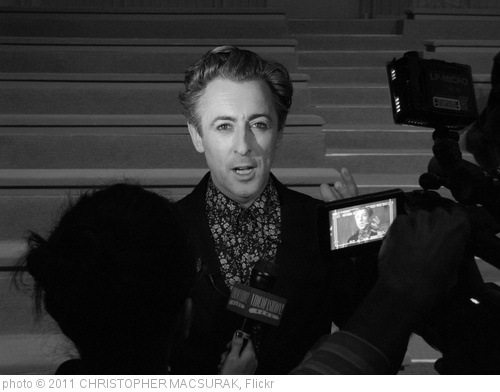 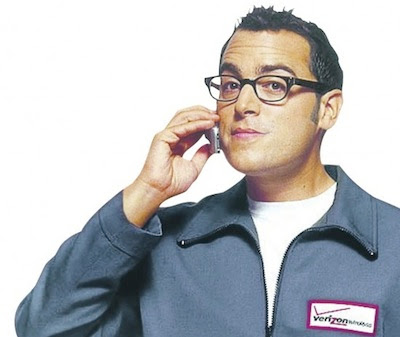 As a straight woman of colour, it's not place to decide whether or not the people on the list should be honoured.  This is something for the gay community to decide on their own. What I can however say is that there are some extremely obvious imbalances, which once again confirms that regardless of the marginaliztion being discussed, that there is a tendency to privilege some identities over others.  Rather than say what I see as wrong, I am going to ask you what jumps out at you when you peruse these images.
Posted by Renee at Wednesday, February 15, 2012