The Six Billion Dollar Sex Worker and The Bionic Prostitute? 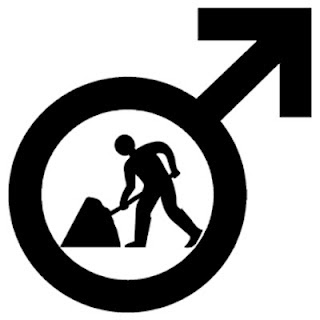 Danny is a man that is trying to work his through the ups, downs, and all arounds of what being a man is all about. Along the way talks about video games, Japanese anime, computers and lots of other things that make up the whole man that he is trying to discover. He can found at Danny's Corner, Ethecofem, and Tumblr at Danny's Phototherapy