The Cheapness of Black Life 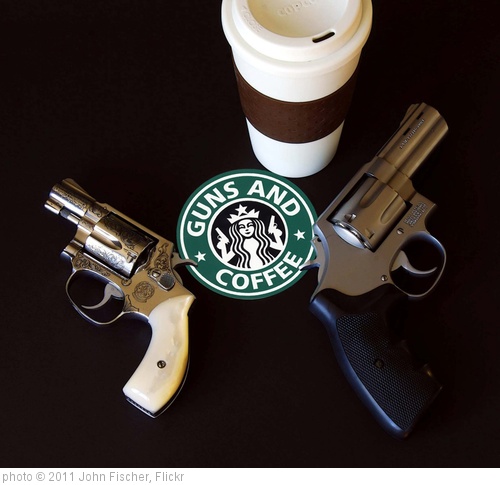 As the mother of two Black sons, I would be lying if I told you that there aren't nights when I lie awake worried about their future.  I know that this is something all loving parents experience, but how many White parents of White children worry that their child will be perceived of as a threat and summarily shot? The only thing that eases my worries is the fact that we are Canadian and have much stricter gun control laws. The following story really struck a chord with me.


Michael David Dunn, 45, and his girlfriend were in Jacksonville Friday for Dunn's son's wedding when they stopped at a convenience store, Jacksonville sheriff's Lt. Rob Schoonover said.

Jordan Russell Davis, 17, and several other teenagers were sitting in a sport utility vehicle in the parking lot when Dunn pulled up next to them in a car and asked them to turn down their music, Schoonover said.

Jordan and Dunn exchanged words, and Dunn pulled a gun and shot eight or nine times, striking Jordan twice, Schoonover said. Jordan was sitting in the back seat. No one else was hurt.

Dunn's attorney Monday said her client acted responsibly and in self-defense. She did not elaborate.  (source)

Tell me again that all people are equal.  This confrontation started over loud music and it ended in the death of a 17 year old boy.  Of course Dunn felt threatened, he was after all in a confrontation with Black male youths and the message has been sent repeatedly that not only is Black life cheap, but that Black males are always violent and a threat to Whiteness.


Despite the medias constant presentation of the supposed Black male threat, there is nothing more terrifying than an angry armed White man.  Our children are dying in droves and reading stories like this has become a common occurrence, yet the myth of the violent murdering Black male continues to persist.  In fact, the more threatened White supremacy has become by the changing population demographics, the more violent it has become.  White male violence is glorified and deemed heroic, while men of colour are criminalized and deemed a threat to a safe society. This can be especially seen in the dystopian genre, where White men are often cast as all that is standing between humanity and destruction.  We are meant to see White men as the great savior and be thankful for their heroism, even as people of colour die in ridiculous numbers.

Guns and Whiteness are a recipe for Black death.  There can be no question if we look at the history of race relations since the first Black person set foot in the global north, Whiteness has murdered and raped with pure abandon, all while hiding behind the supposed barrier of protecting and civilizing the world. It is not logical to believe for one moment that Blackness represents a threat.

I don't want to hear the bullshit about how we all bleed the same red blood, when the blood that is being spilled is Black.  I don't want to hear about how there is good and bad in every race, when Blackness is being criminalized and demonized everyday. Ridiculous euphemisms are not going to solve the problem and denying that the combination of Whiteness and guns are deadly, is only further minimizing the ongoing death and violence.

No matter how far we have come, Black life is still cheap and continues to be devalued by the inflation and elevation of Whiteness. As a Black mother, this is more than evident to me.  I often think about the history of Black mothers crying bitter salty tears and the line of coffins holding our loved ones. If anyone has a right to be angry and afraid, it is most certainly not the bitter, racist and entitled White men, who continue to commit these crimes against the very heart of our communities. The racist, angry White male has got to die, so that our children may live.
Posted by Renee at Wednesday, November 28, 2012