If you're going to be a racist asshat, how about trying to be a little original with your hate?   Depciting a Black man with a watermelon is racist, but it's also old and cliché as hell.  You would think that with all of the time Whiteness has dedicated to hating POC that they would invest a little bit of time into originality.

It's almost 2013 and people are still alarmed about having a Black man in the house that Black people built.  I know that it's called the White House, but isn't it about time to deal with the changing racial demographics in the states?  Well, one man's crusade to enforce his freedom of speech includes putting up an Obama effigy on his front lawn complete with a watermelon.  Of course he doesn't know the meaning behind the watermelon and simply believes that his racist lawn ornament might get hungry.  Are you rolling your eyes yet?

The Problem With the New Braves Practice Hat

Though it shouldn't be shocking, it continues to surprise me from time to time the length that some people will go to defend the most reprehensible thing because it involves their precious.  Just because you enjoy something, does not mean that it is not deeply problematic, nor does it justify a refusal to acknowledge that your darling precious is hurtful to marginalized people. ESPN recently released the new MLB batting practice hats.  Most were generic and some were downright ugly, but one was deeply offensive.

There should be no debate about whether or not this logo is offensive.  Native Peoples have made it very clear that this kind of stereotyping and appropriation of their culture by sporting teams is racist. Since Native People are the final arbiter of what is offensive to them that should be the end of the discussion but of course, in White supremacist America, there has been much twisting, denial and of course doubling down on racism in order to defend this horrid hat.

Here are a few of the comments from the ESPN article discussing this hat:

I'm sure by now regular readers are well aware that Cornel West has a problem with Barack Obama because of his numerous attacks against the administration and the president himself.  Much of it comes across as sour grapes for not being invited to Baracks private inauguration party four years ago.  I do however believe that in this case, Dr. West has a point. What are your thoughts on the following video?


transcript is below the fold. 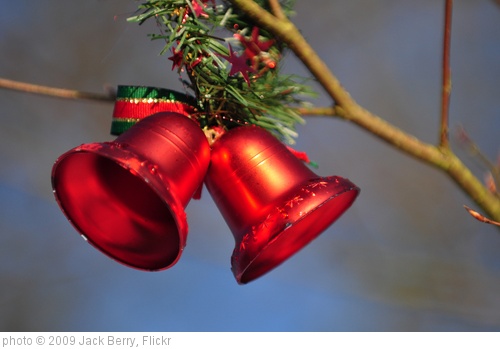 Hello everyone, I just wanted to take a moment to wish everyone a wonderful and prosperous holiday season. May your turkey not be dry, may nothing catch fire and most importantly may no one pass out drunk in the mashed potatoes.
Posted by Renee at Tuesday, December 25, 2012