Please Don't Let it Be One of Us 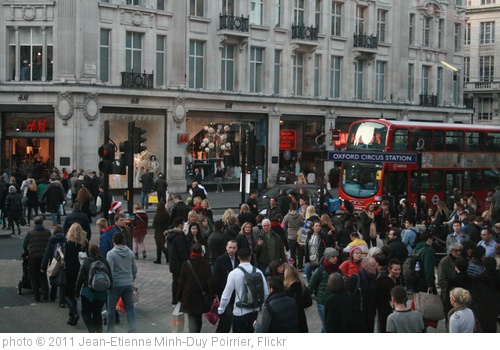 If you are a member of a marginalized community, at some point a crime, or a ludicrous action will become public or go wildly viral and the first thought that will go through your head is, "please don't let it be one of us." We will follow up on the story, find out that it is indeed one of us, shake our heads and think about how the action of one individual will come to reflect upon us. If you are privileged, you have never had this experience.

The moment I heard about the Boston Bombing, I thought please don't let them be of colour and please don't let them be Muslim.  When I saw a headline about a man being arrested after calling 911 trying to order burgers and weed, I said, "please don't let him be Black." Certainly, whenever a mass murder happens, neurologically atypical people cringe because they are aware that the media will try to explain that the killer was "crazy" and that's why they acted in that fashion. Just look at the response to the Newton CT. shooting last December.  For many, the gun culture and the relative ease at which most can lay their hands on a weapon in the U.S. was not the problem but that a so-called crazy person had access to a gun. Tory MP Nigel Evans has been accused of rape but when you google his name, all you will find is article after article referring to the alleged incident as gay rape.  You better believe that there are members of the LGBT community who are cringing about this. This kind of thinking happens all the time.  It happens because if you are a marginalized person, though you are an individual, the world does not perceive you as such. Though we know it's a trap to think this way, it's impossible not to in a world determined to define us as a homogenous group with negative traits.

Privileged people don't know this feeling because they don't know what it is to be targeted for who they are. Even people who have privilege in one area and negotiate an ism in another, cannot always understand this feeling.  For instance, a White, straight, cisgender able bodied woman will be marginalized by gender but she cannot hope to understand what it feels like to feel concern that she will be universalized in this manner.  When a violent crime is committed by a woman, no one initially hears about the event and says please don't let it be a woman.  That is not to say that White, straight, cisgnder able bodied women aren't expected to conform to ridiculous gender expectations, or that they are not shamed for an inability, or a determined decision to thwart supposed norms. In fact, in the case of White, straight, cisgender able bodied  women, it specifically comes down to the fact that they are perceived as either delicate flowers who need protecting or as victims.  Certainly, this is damaging but it does not amount to the same universalizing pressure to be responsible for the actions of other women. This is particularly true if the criminal behaviour is performed by a WOC.