Hi all, this is the UN-Husbund.  Renee suffered a little set set back heath wise this past Monday.  She is still in the hospital and could be released with good behavior sometime next week.  If everything goes as planned, she will be blogging soon!!!

Thanks for your support and keep reading the archies

Neil Patrick Harris Says the N Word at the Tonys 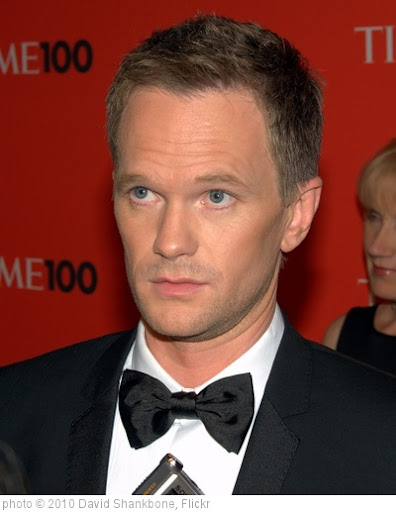 Aright I know that there is some celebration going on about how many Black actresses and actors won an award at the Tonys.  Given the ongoing lack of good roles and or recognition of POC at award shows, this is truly something to talk about.  Of course when Whiteness throws us a bone, there always has to be a catch. The following is from the cameo with Patrick Harris and Mike (the rapist) Tyson.

In the video a portion of what he said was bleeped out. What follows is a transcript from The Daily Mail:

'And make things bigger, like bigger
'I'm here with Iron Mike Tyson he's a heavyweight yo
'We're going bigger is 'Is I his n***a'.


Alright, Tyson was clearly in on this supposed gag but as far as I know, the acceptance of one man regarding a slur, does not somehow give permission for a White man to use the slur in a public forum and there are few venues more public than an award show.

Renee
Niagara Falls, Ontario, Canada
I am the mother of two darling little boys that fill my life with hope. They have inspired me to help raise awareness of the issues that plague this little blue planet. If you are looking for a blog that is all about how wonderful and rosy this world is, turn right because this space will not be for you. I am a committed humanist. I believe in the value of people over commodities. I believe in the human right to food, clothing, shelter, and education. I am pacifist, anti-racist, WOC. My truth may not be your truth, but I intend to speak it nonetheless. Please feel free to direct questions or commentary womanistmus[email protected]